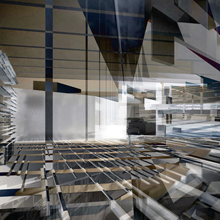 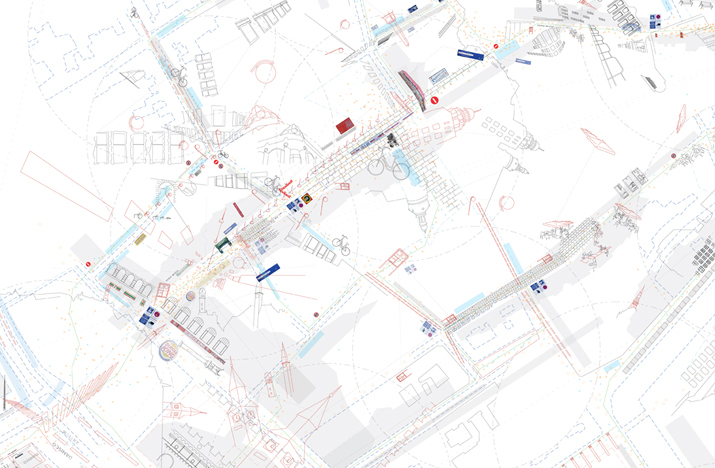 Social Exclusion and Interaction Between People and the City

Pedestrian navigation allows people to travel from one place to another accurately by using paper-maps or more commonly with Global Positioning System (GPS) on mobile devices. The act of navigation, which includes determining of location and direction findings by cross referring the information on maps and the surrounding environment has allowed the urban context to be experienced through navigation. Social exclusion occurs, when only places shown on maps appeal concerning to people, when only buildings that help in locating directions are remembered and when the cities are walked in maps rather than guided by maps. 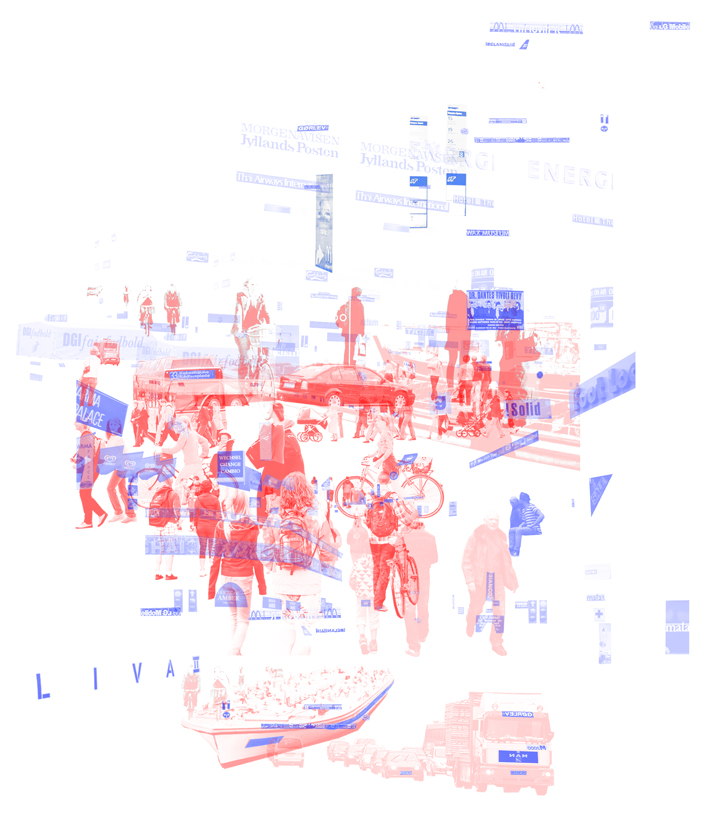 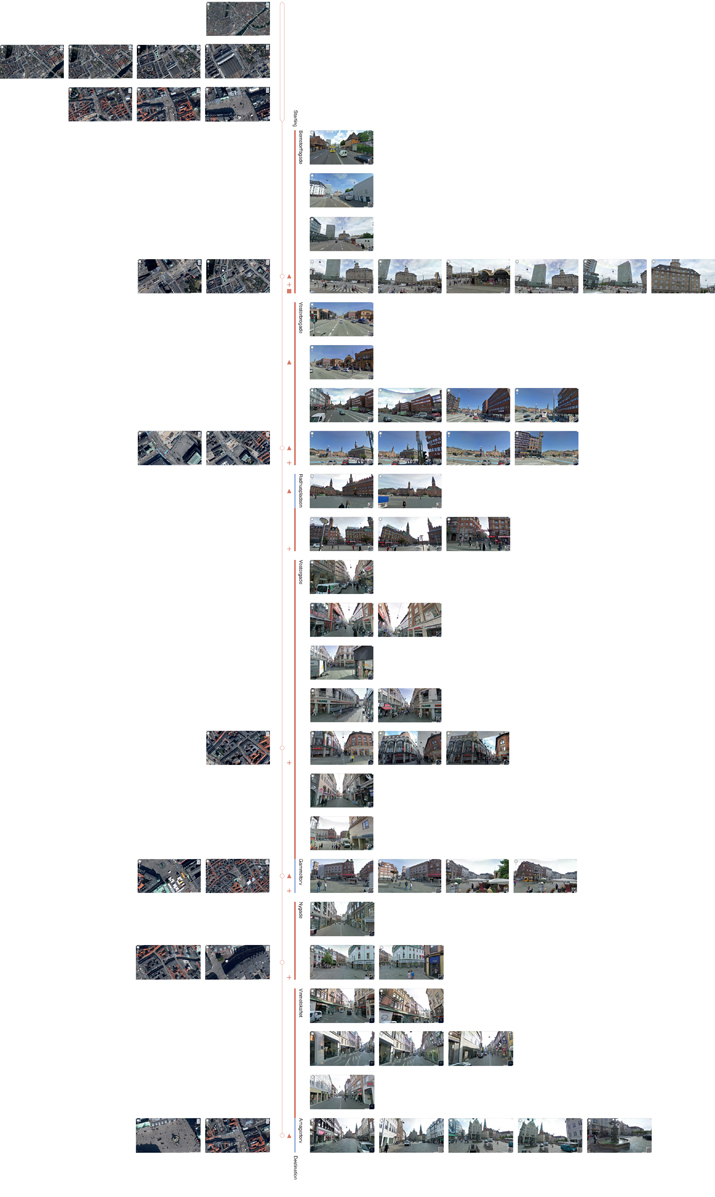 The project explores cartography in relation to navigation, so as to understand its significance in connecting people with the urban environment. The architecture of the proposed Museum of Cartography re-constructs evocative urban elements, creating a building that generates and heightens the interaction between people and the city.

Adopting the technique of the first project, experience of navigating from the site to distinctive places, that relate Copenhagen with cartography (Post and Tele Museum, Black Diamond, Planetarium and Copenhagen University) is mapped. The mapping illustrates ‘navigation guides’ or referential places for direction findings. These are spatially translations of evocative urban elements and engage people with new experiences. In this way the architecture of the museum provides a manufactured approach that creates opportunities for creativity and imagination, allowing locals to reminisce and interpret the city. Tourists, on the other hand, will be stimulated by the overlapping experience between the Museum of ‘re-constructed Copenhagen’ and the city. Thus, the architecture becomes a simulacrum that treats the museum as an instrument to encourage and extend spatial engagement with the city. It creates a constant interplay between memory and imagination, the expected and adventure, and reality and creation. 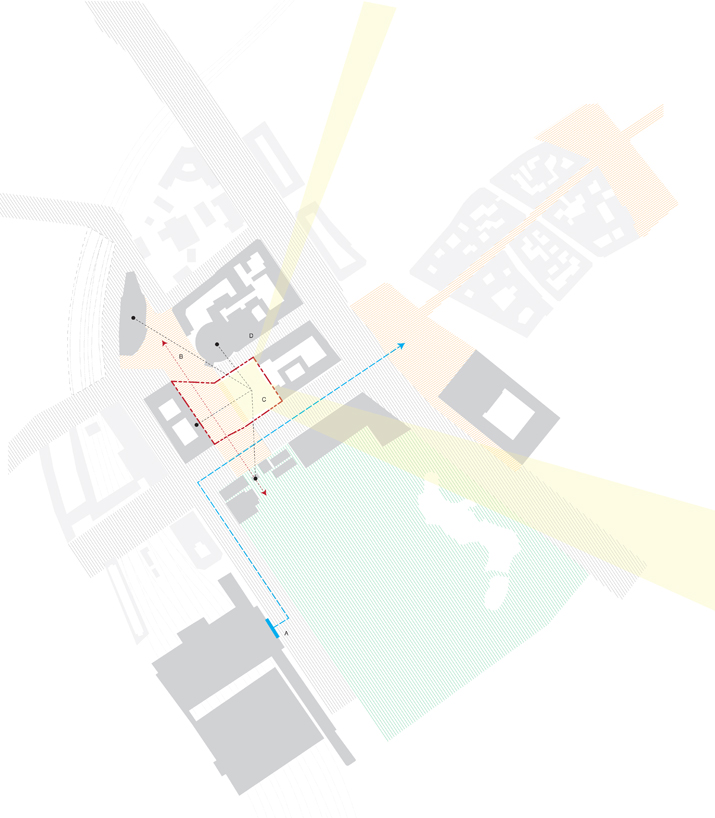 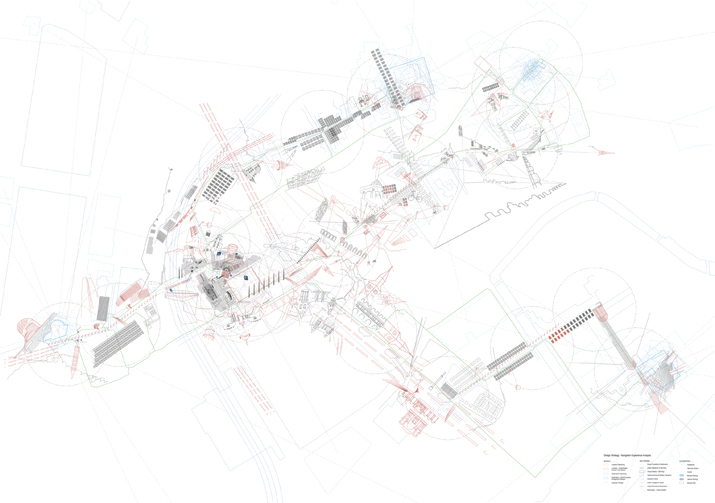 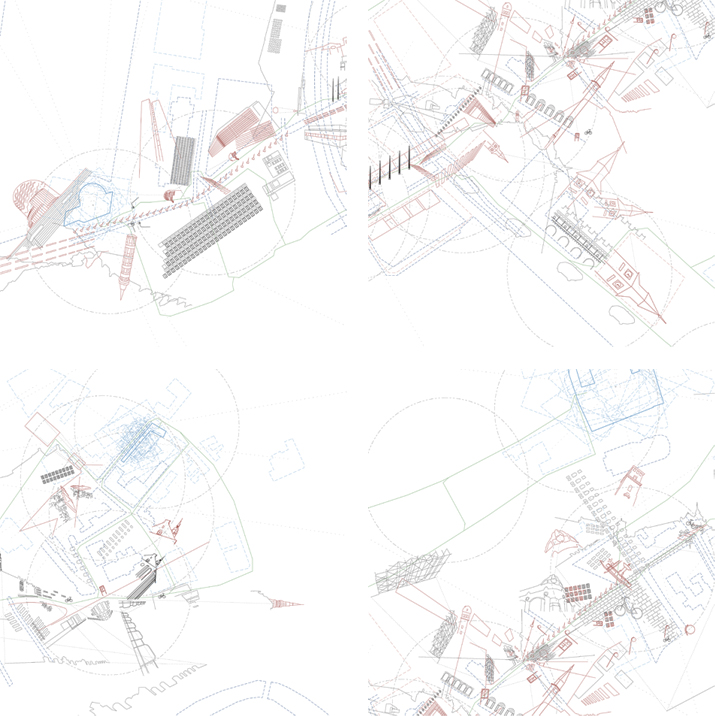 Working with the concept of connecting people with the city through the architecture of the museum, the proposal aims to revive its site of Axeltorv Square, as an introduction to further exploration of Copenhagen. Furthermore the museum takes advantage of its adjacencies to Central Train Station to establish a connection with Central Copenhagen through pedestrian intervention and visual interactions. 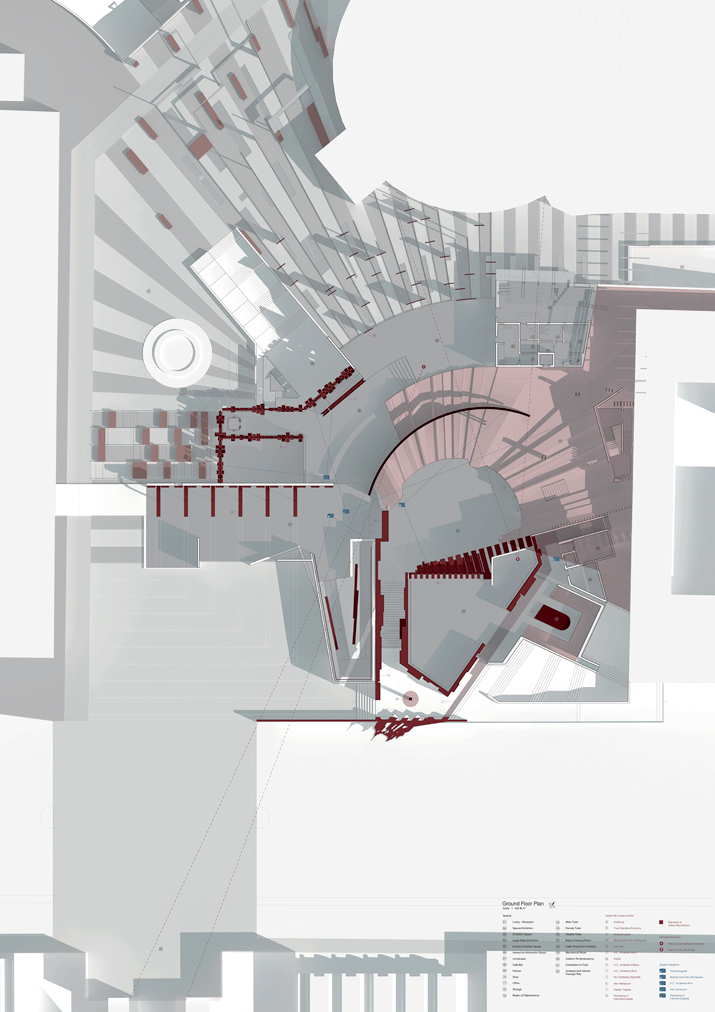 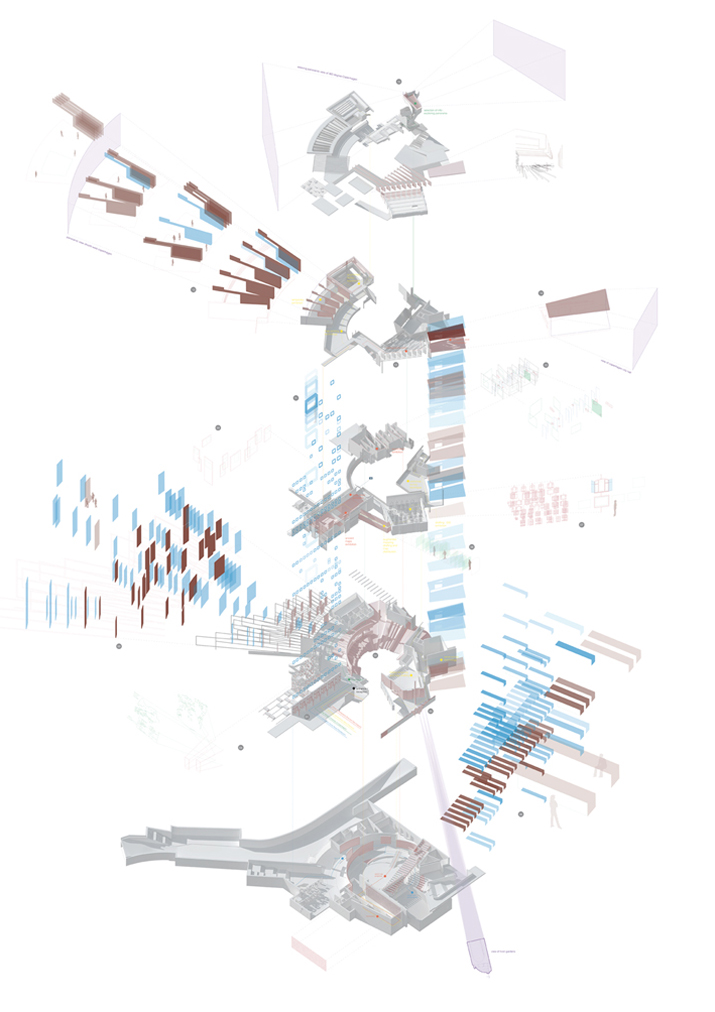 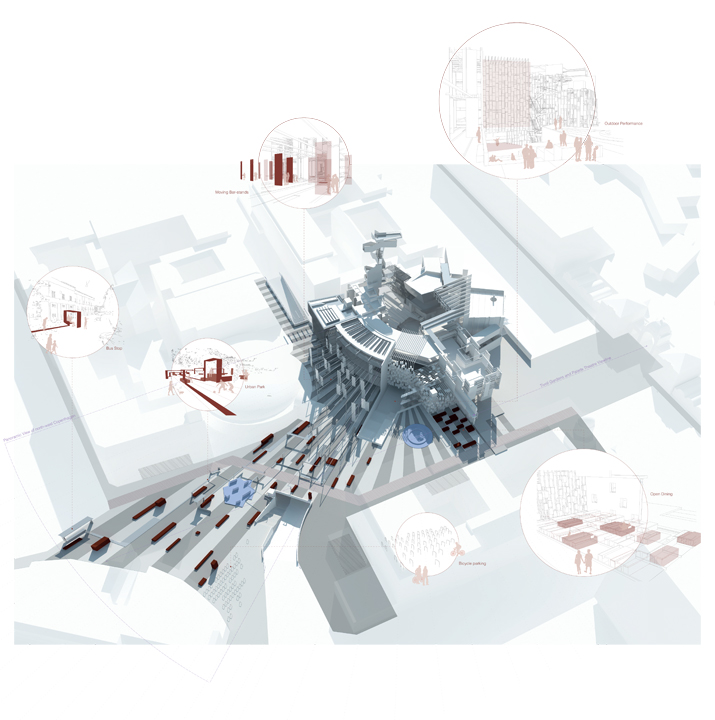 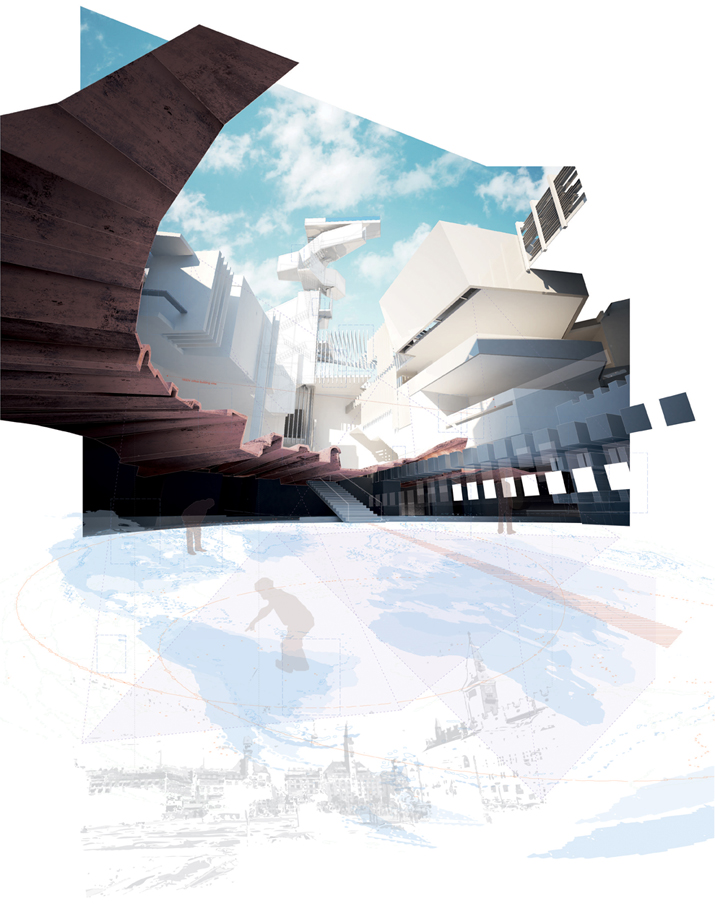 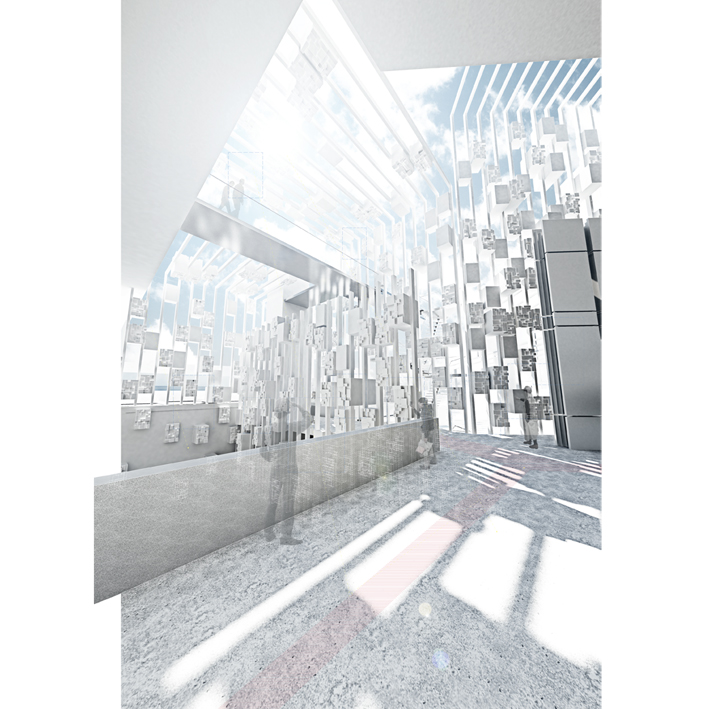 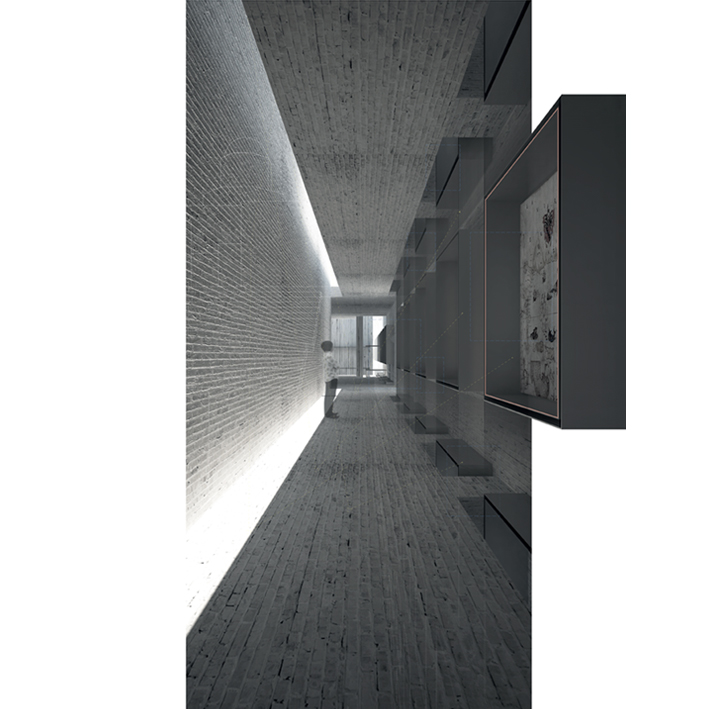 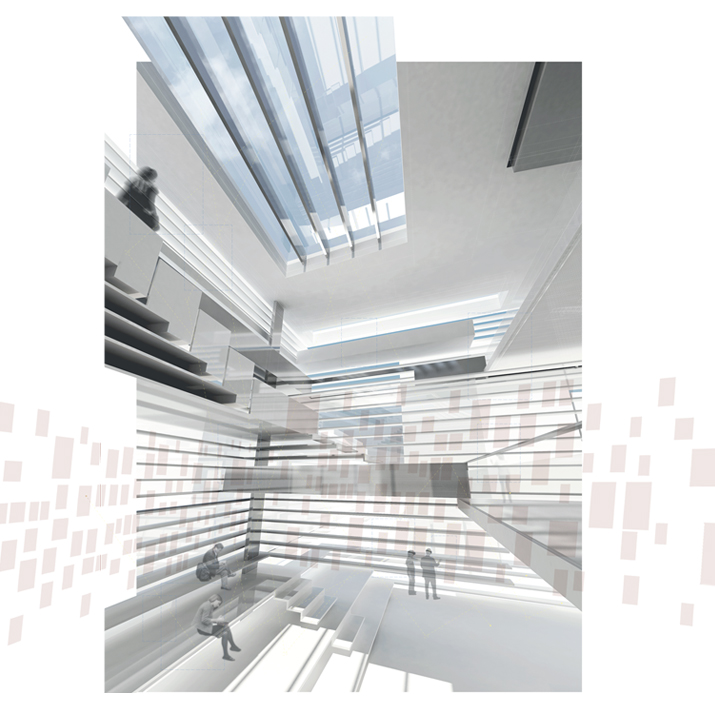 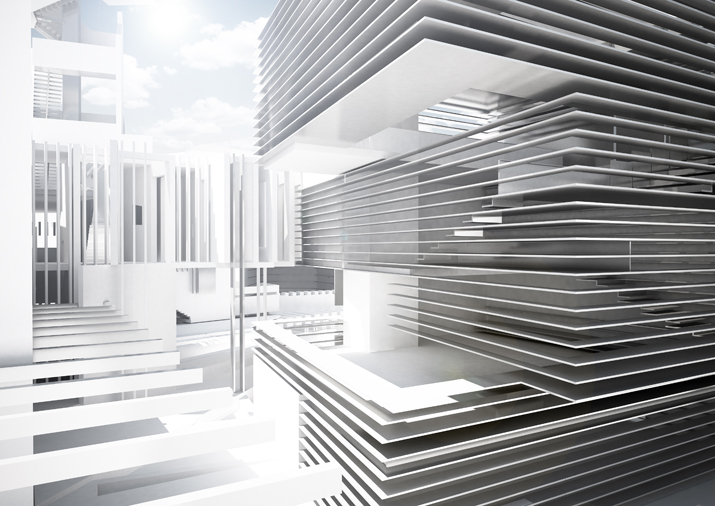 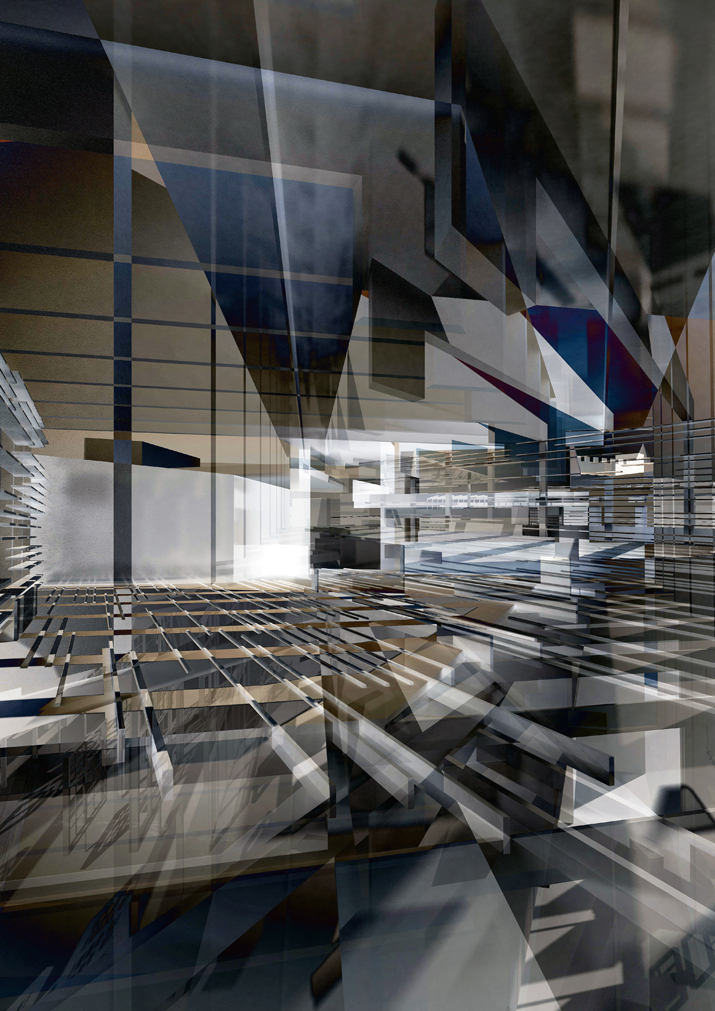 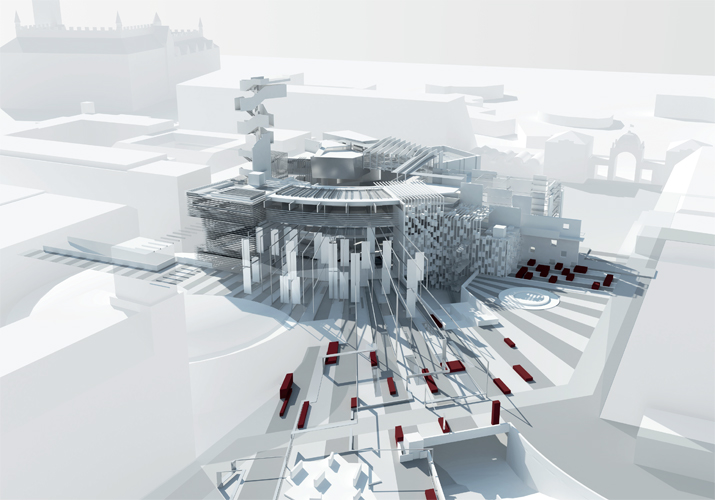