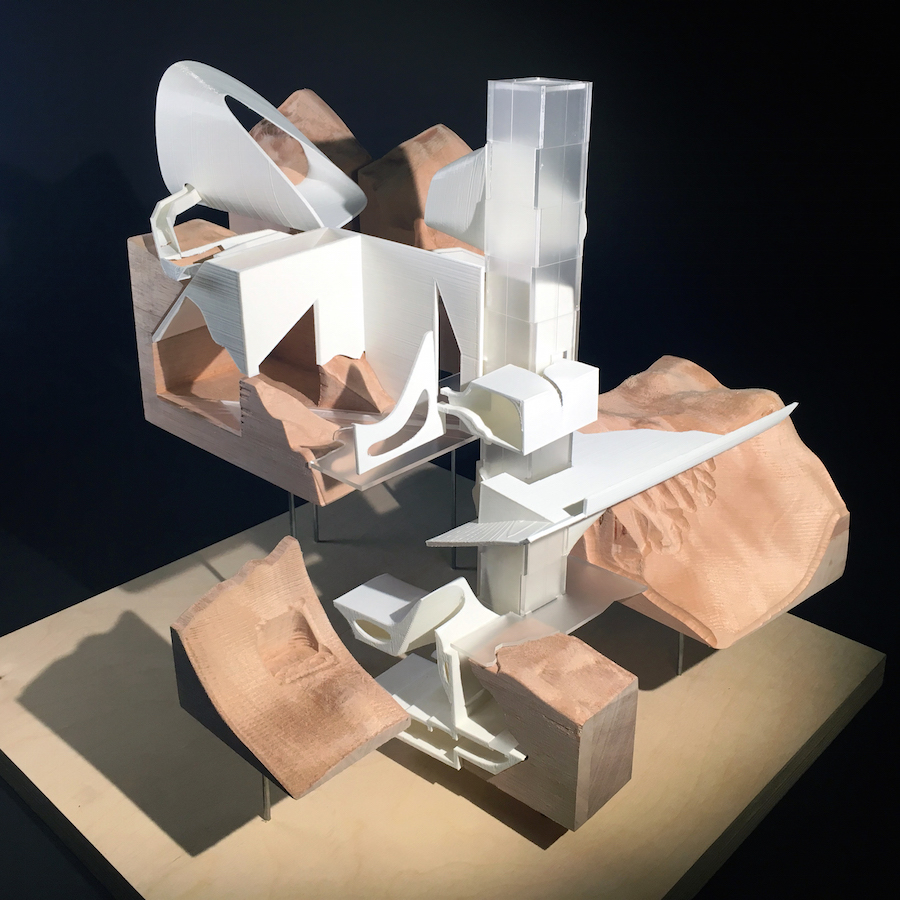 Huset på Söder is a town hall that aims to represent, give voice and encourage political participation of the younger population of Stockholm. The project is influenced by the socio-political differences between the more traditional, mature and conservative Kungsholmen and the younger, outgoing and liberal Södermalm (often shortened to “Söder”). The proposal aims to create a new type of town hall to represent Söder.

Located on Skinnarviksberget – across the water from Stadshuset, the existing town hall on Kungsholmen, as well as one of the famous Stockholm landmarks, the design aims to redefine the conservative relationship with the ground and with the user. Whilst the spaces in the town hall follow its precedent across the water and aim to provide similar functions, the spaces themselves are reimagined, and the relationship between the user and the building, as well as the outside and the inside, is reinterpreted. 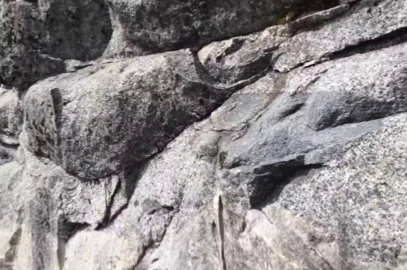 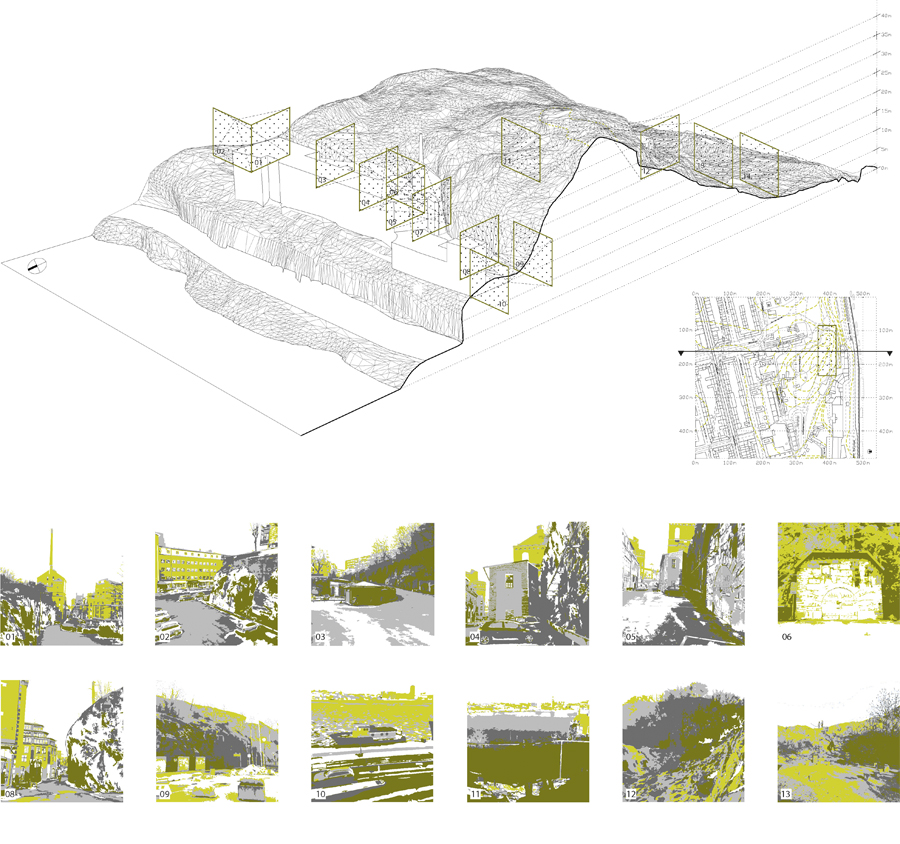 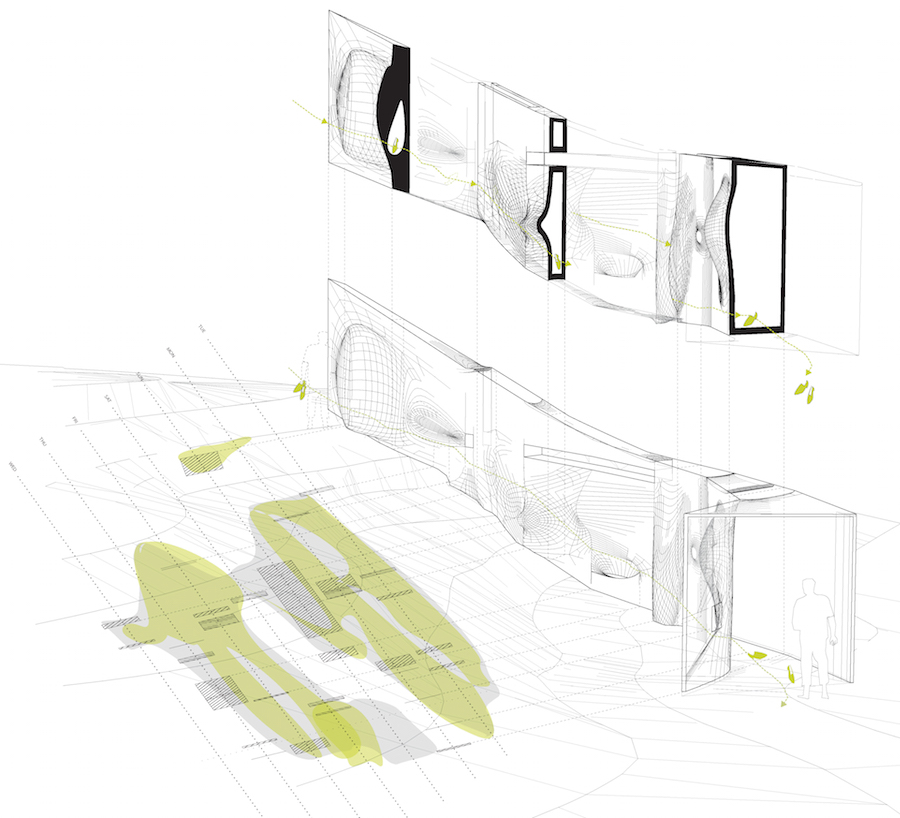 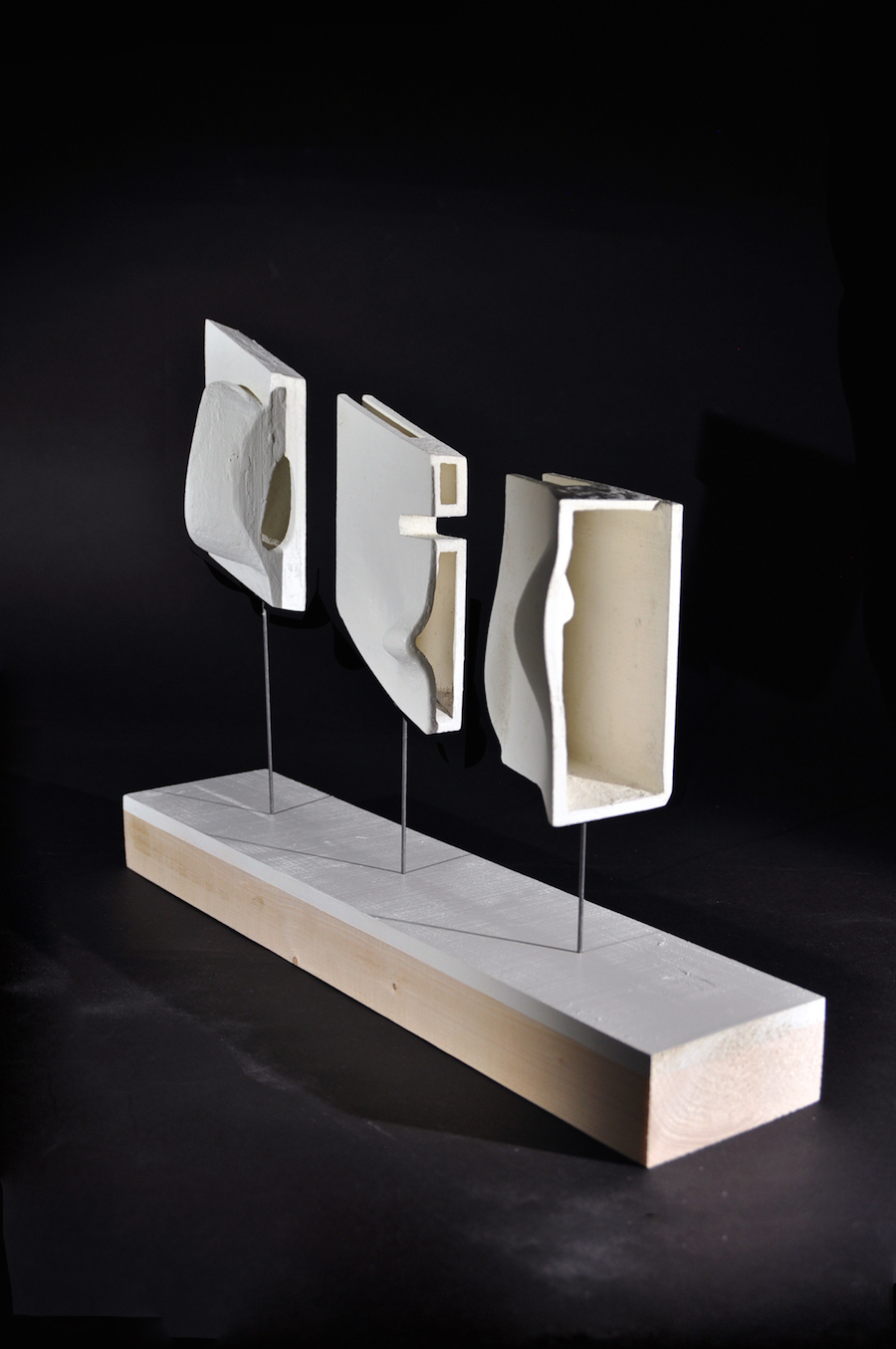 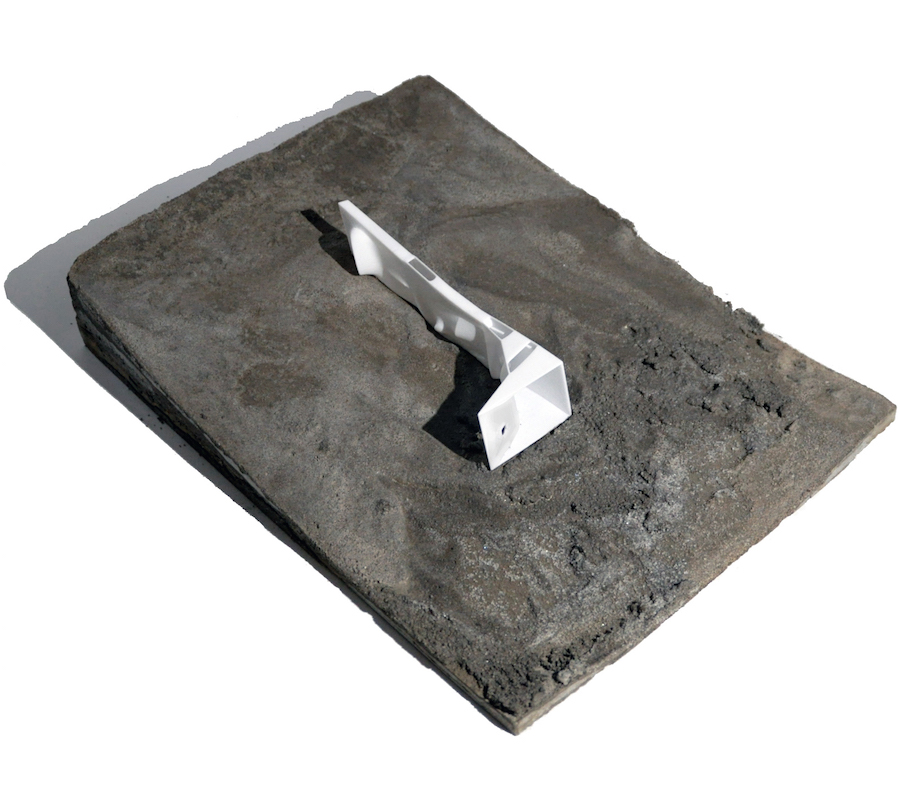 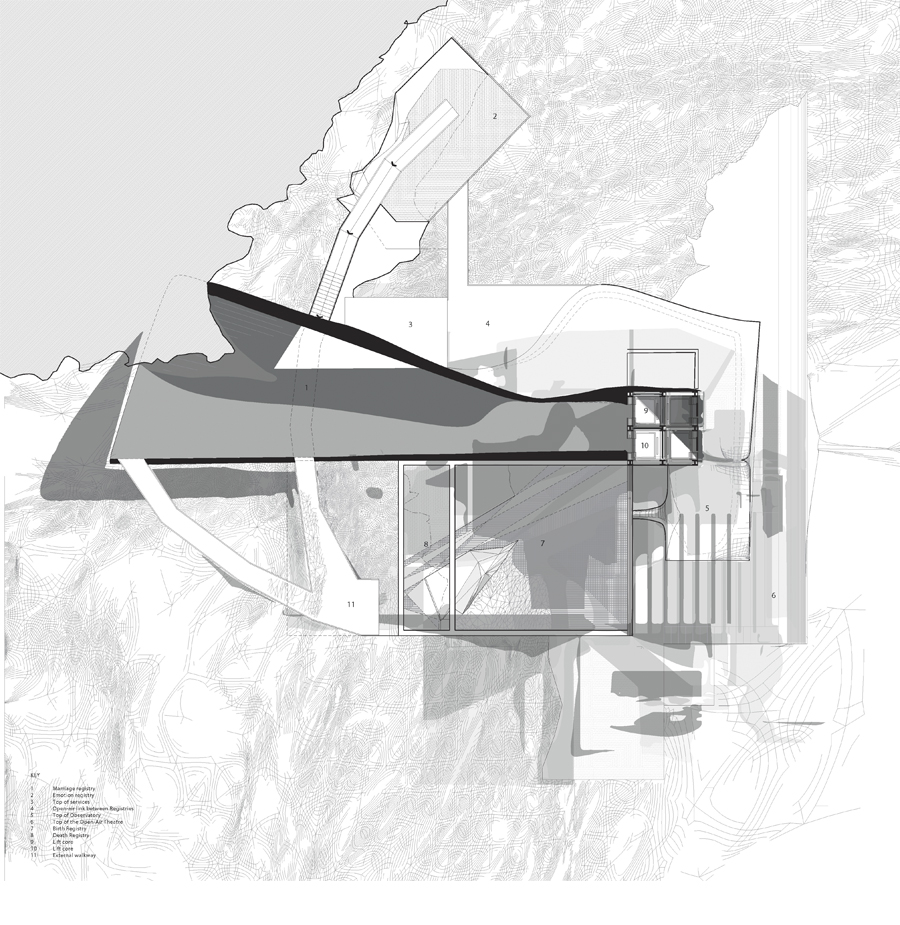 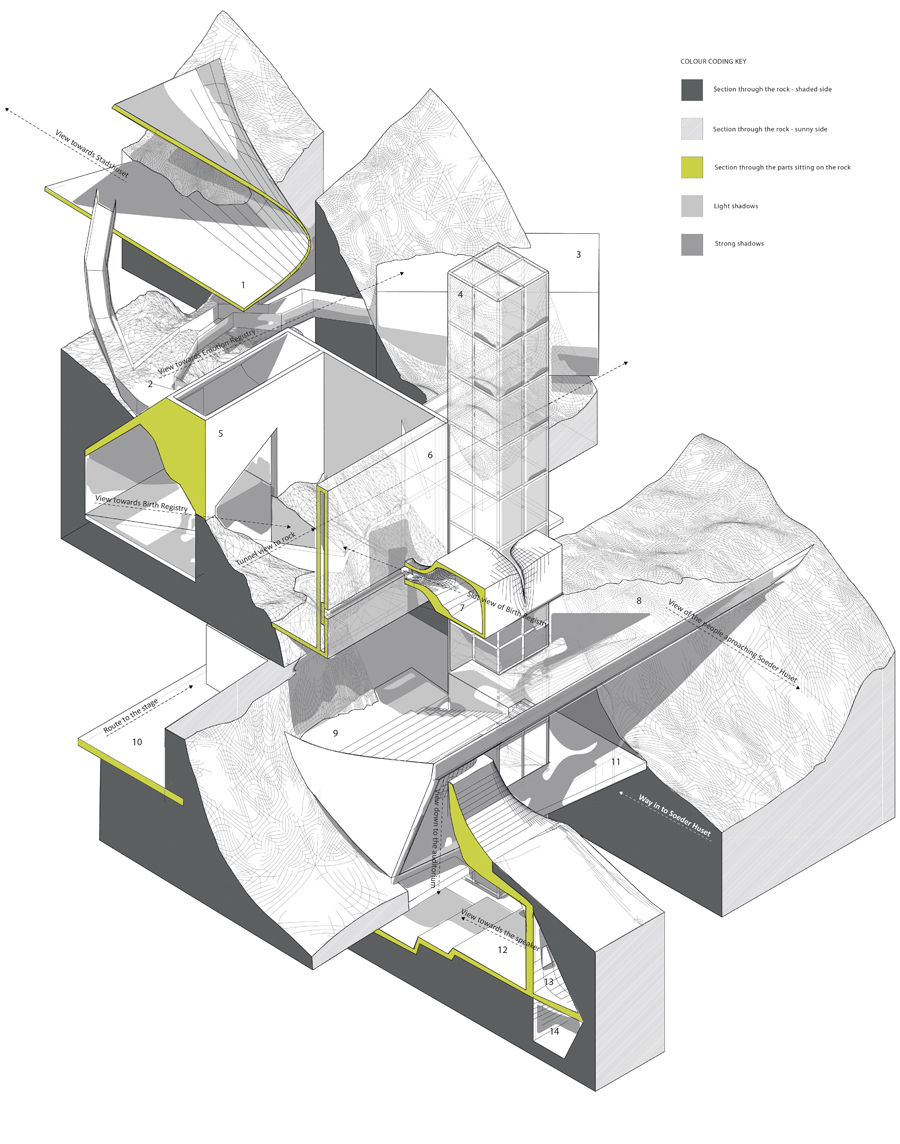