Stockholm is comprised of around 28,000 islands: the notion of ‘islandness’ is prevalent in both the nature of inhabitation in the city, and the behaviour and mentality of the people. In Sweden, there exists a clear divide between public and private realms – Swedes are typically incredibly private, tending to avoid verbal and physical expressions of emotion or affection (particularly in public situations), and have an intrinsic desire for isolation and escapism. This attitude is ingrained in Swedish culture, evident in the national ritual of abandoning urban life and retreating to the countryside stuga (summerhouse) for rest and relaxation away from the strains of the city.

In contrast, Stockholm is globally recognised as a tech-hub and hotbed for cutting-edge innovations – it is considered to be one of the first cities that could go ‘cashless’, and endorses the use of mobile technology and digital communication. Despite their practical and economic benefits, these systems enable data tracking and extensive surveillance, jeopardising citizen autonomy and confidentiality. Consequentially, the boundary between publicity and privacy is eroded, challenging egalitarian rights – a fundamental part of Swedish society built upon openness and equality. 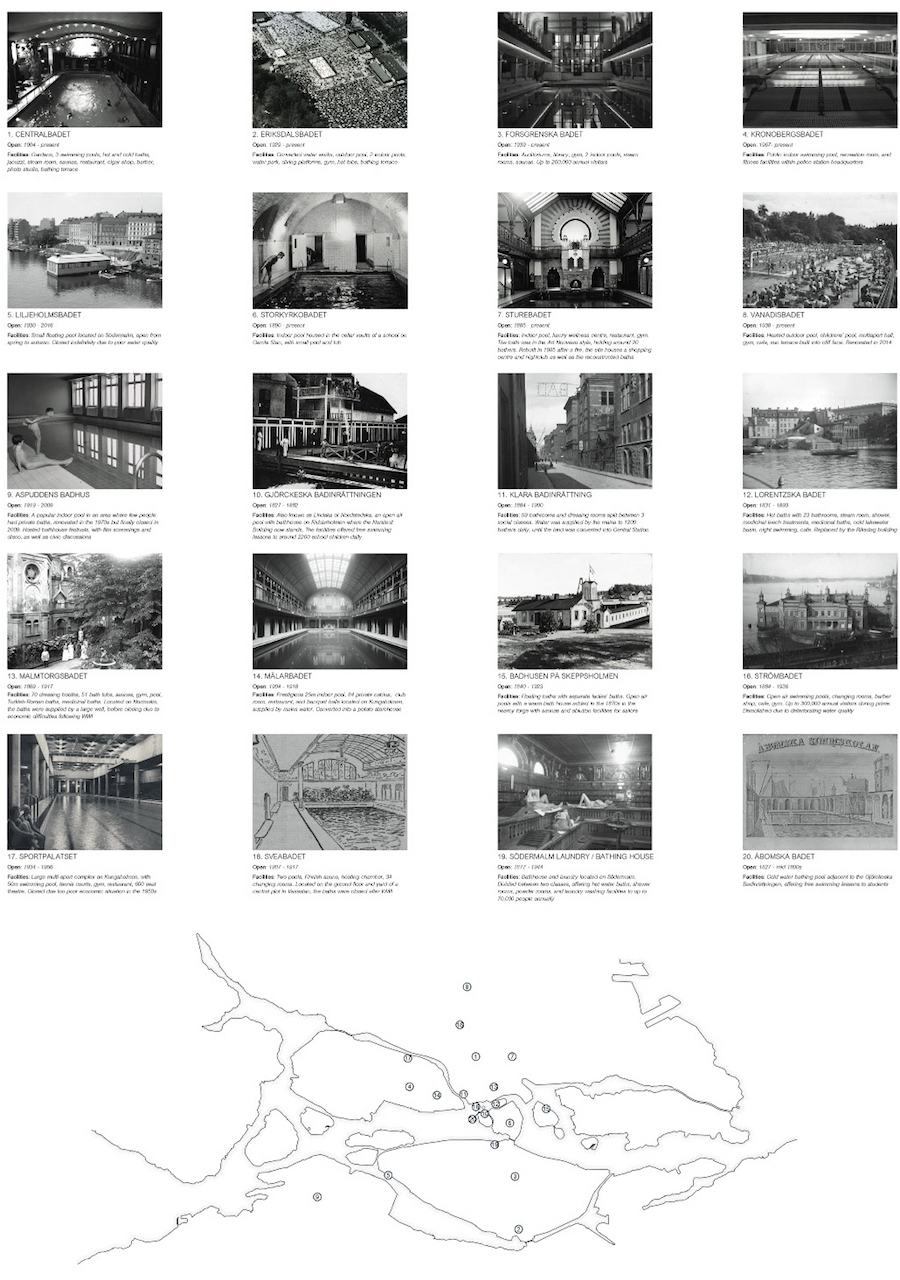 This contradiction between permanent connectivity and the Swedish desire for escapism and independence has driven the design project – the proposal strives to create a situation in which individuals can retain autonomy and find sanctuary within the urban fabric of Stockholm, away from the prying eyes of the state. The proposal forms an island/enclave in the heart of the city, carving a territory out of the existing terrain to achieve a distinct, isolated zone, dislocated from its surroundings on the Kungsholmen waterfront. Programmatically, the island/enclave seeks to reinvent the bathhouse – an institution that remains central to Swedish life – as a critical base for social exchange, encouraging civic interaction whilst naturally deterring the use of technology.

The project explores how architecture and space is interpreted through the use of transparency, reflection, and distortion. The Glass Park plays with both visual and physical exposure, exploiting the optical qualities of water and glass, and ultimately challenging the boundary between public and private realms. 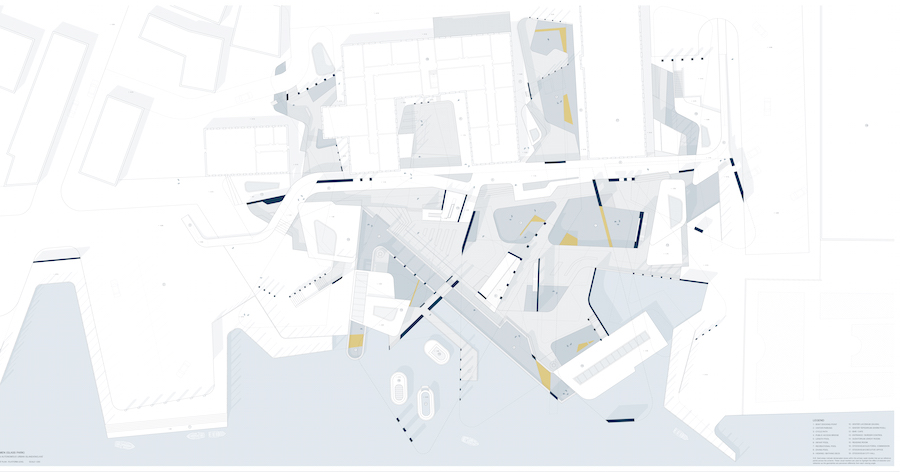 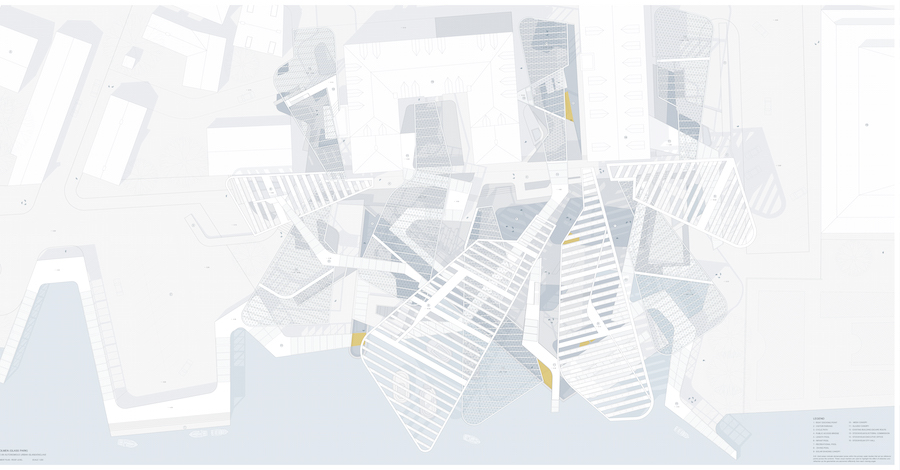 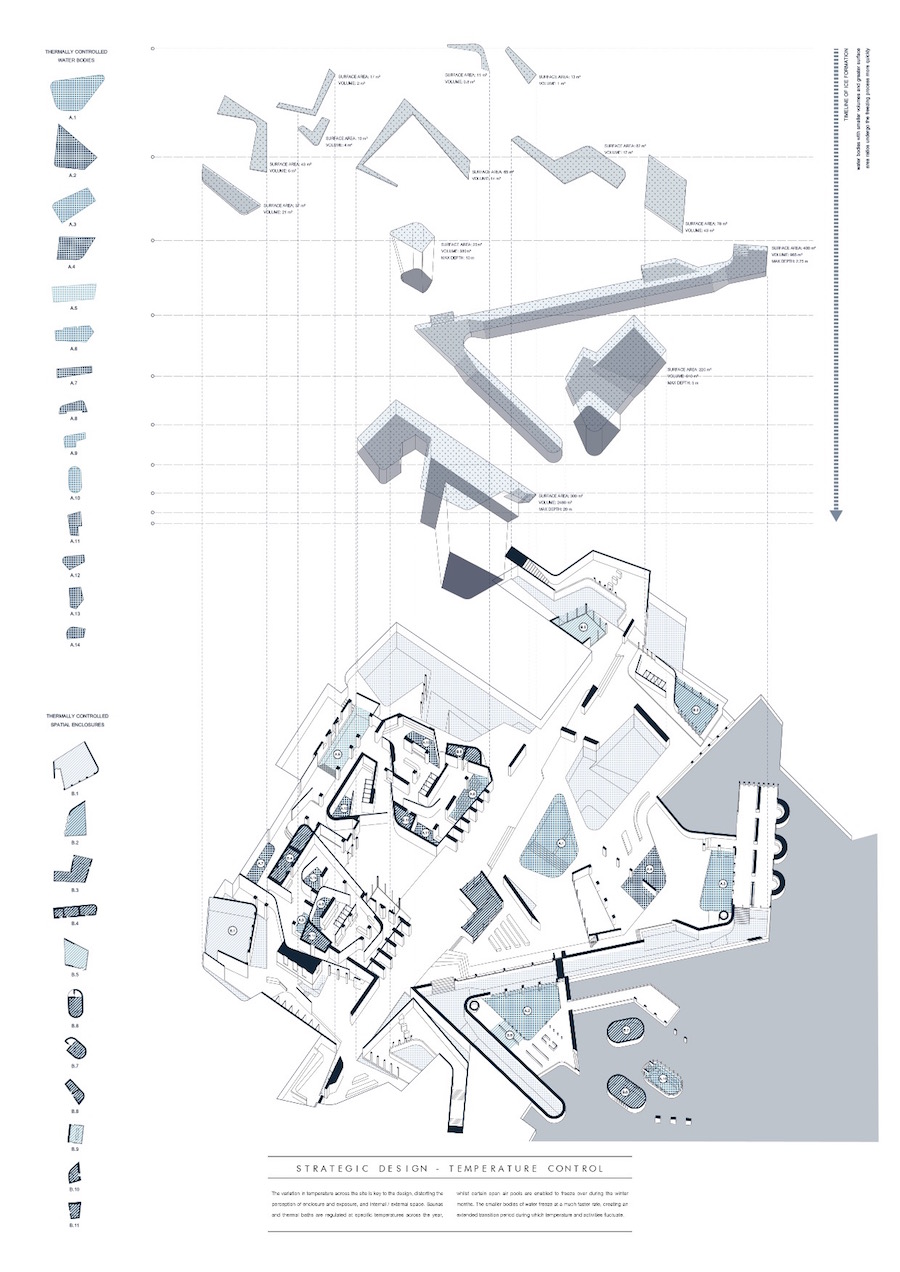 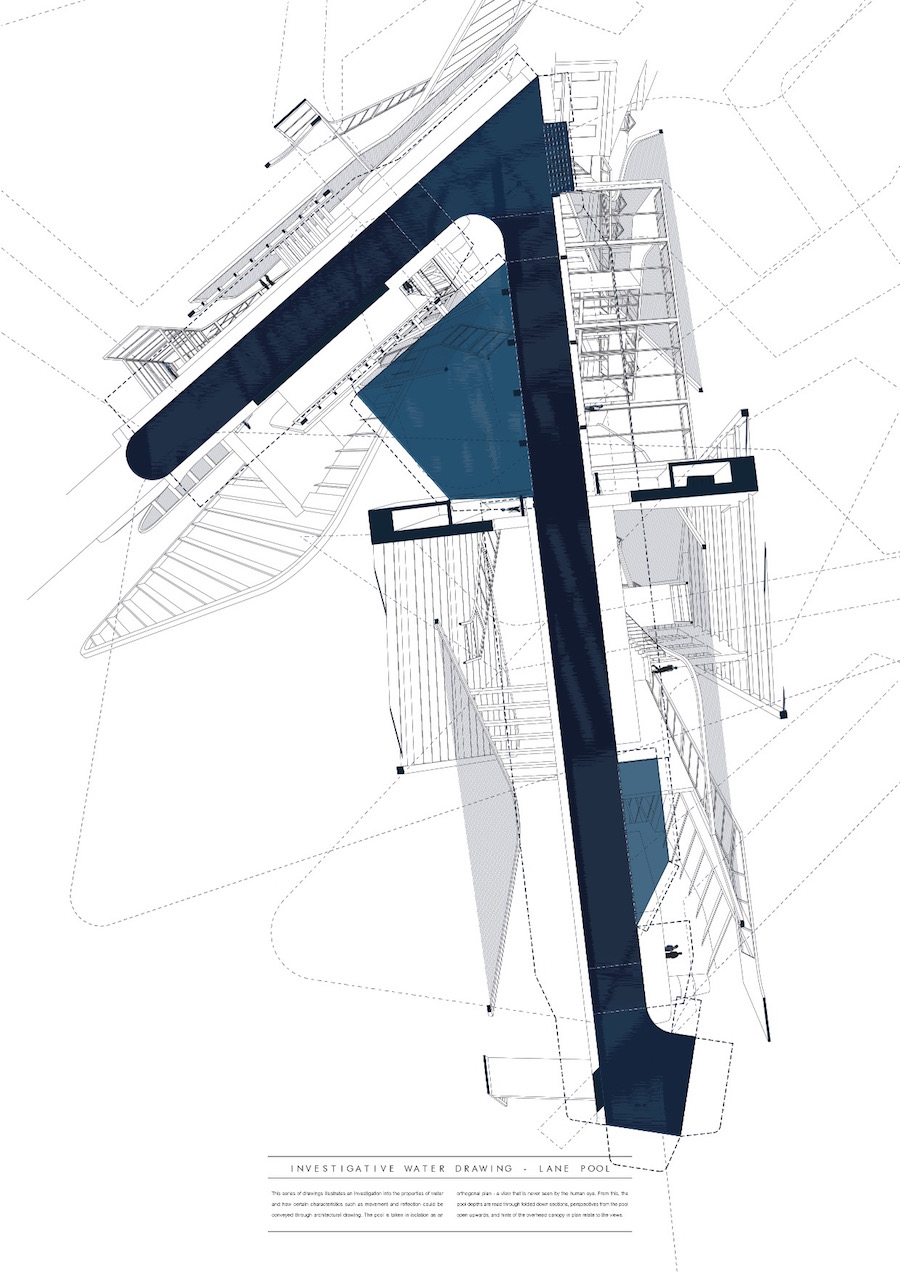 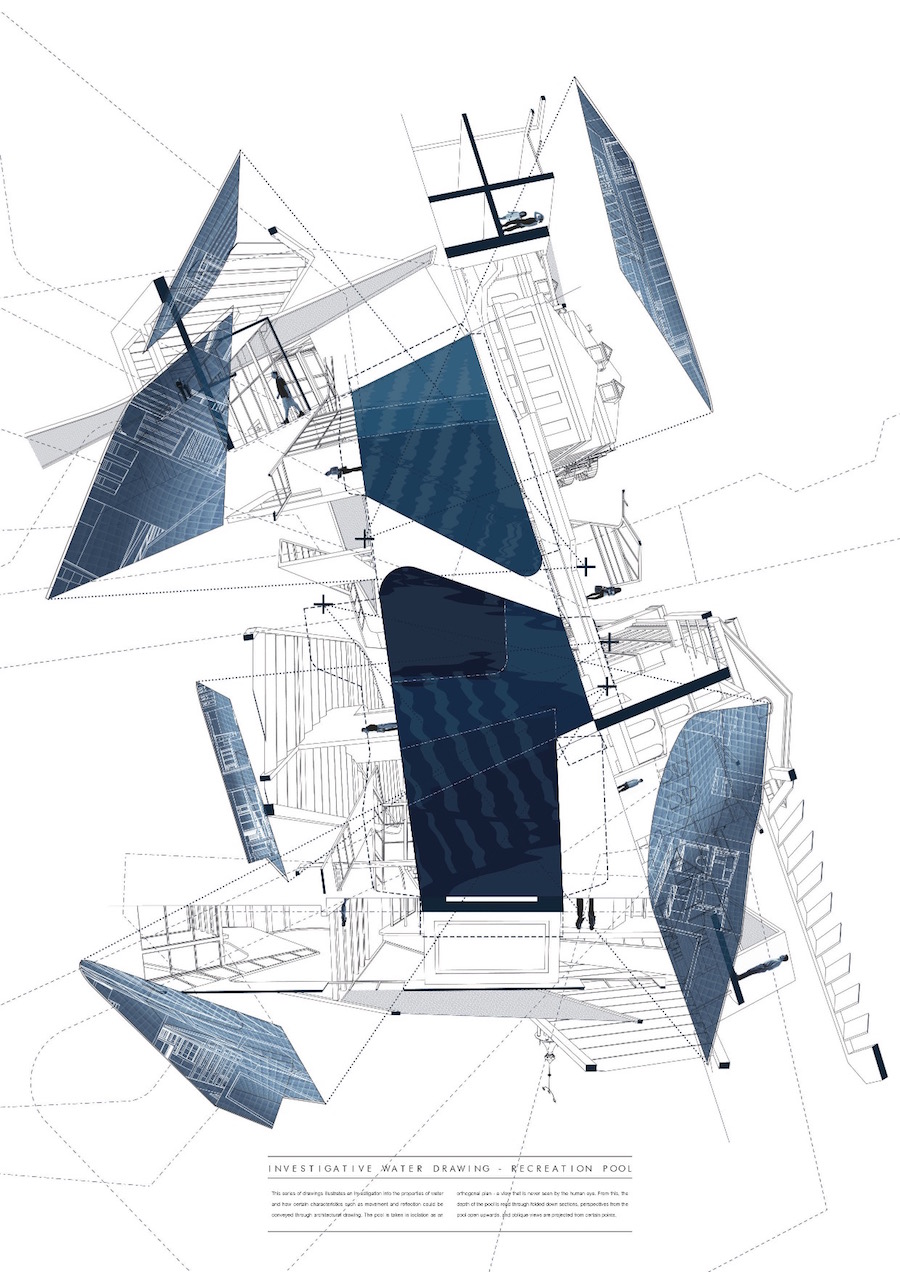